Team Up With Skilled Legal Counsel
Reach Out Now 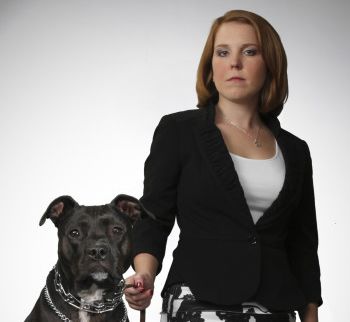 I earned my Bachelor of Arts degree from the University of Delaware, where I majored in Criminal Justice and participated in the Honors Program. I later attended the University of Baltimore School of Law where my concentration was litigation and advocacy. I studied under Professor Byron Warnken, who was my instructor for Criminal Law, Constitutional Criminal Procedure I and II.

Following law school, I served as a law clerk to the Honorable Joseph F. Murphy, Jr. When I began my clerkship, Judge Murphy was the Chief Judge of the Maryland Court of Special Appeals. During the course of my clerkship, Judge Murphy was appointed to Maryland’s highest Court, the Maryland Court of Appeals. While working on both courts, I was responsible for conducting legal research and drafting appellate opinions, some of which have been published and now serve as Maryland law.

With me, you get more than just an attorney. I'll stand by your side just as I would for a friend or family.